The first thing that you need to know about sugar is that it's not just bad for your waistline. It's also bad for your mind and body, which can have serious long-term effects on your health and well-being. In this article, we'll explore why eating less sugar is so important—and what you can do to start doing it today!

Sugar can also negatively affect your brain. You may be wondering why this is important, but it’s not just a matter of what you eat. Sugar addiction is a serious problem that affects people from all walks of life and age groups—and it can lead to severe health problems if left untreated.

The main culprit behind sugar addiction is refined carbohydrates like white bread, pasta, and rice (which contain both glucose and fructose). This type of carbohydrate provides quick energy for your body but does not have any nutritional value itself; instead it contributes to weight gain by causing an increase in insulin production (which then leads to increased appetite). The result? You keep eating more until you're feeling sluggish or tired throughout the day because your body has used up all its stored reserves on these foods instead of using them as fuel sources during exercise or physical activity like walking around town shopping at grocery stores!

Sugar wreaks havoc on your hormones

Sugar is a well-known culprit in the world of weight gain. But did you know that it's also wreaking havoc on your hormones?

If you're consuming lots of refined sugar, your insulin levels will spike and cause an increase in leptin (the hormone produced by fat cells). Leptin sends signals to the brain that tell us we've had enough food—and when our bodies aren't getting what they need from carbohydrates, they turn to fat stores instead. This can lead to obesity, heart disease and even cancer.

Sugar increases the effects of aging

Sugar is a major cause of aging, and it's not just the obvious signs like wrinkles. It can make you look older than you actually are because sugar makes your skin look dull, dry and rough. It also increases the appearance of fine lines and wrinkles by breaking down collagen in our bodies—a process that can take years to reverse!

If you're concerned about how much sugar is in your diet (or if you want to eat less), consider these tips:

Sugar prevents you from losing weight

Sugar is addictive just like drugs and alcohol, so it's no surprise that sugar addiction can be as dangerous to your health as those substances. When you consume a lot of sugar, your body releases chemicals called endorphins (the same ones that are released when you drink coffee or smoke cigarettes). These endorphins cause an "I feel great!" feeling that makes people feel relaxed—and then they want more! This cycle perpetuates itself because the more you eat sweets, the more endorphin-filled pleasure receptors in your brain will light up; this means there's less motivation for self-control when it comes time for dinner or bedtime snacking.

It also causes fatigue: Your body burns off extra energy from all that dopamine while eating sweets so quickly metabolized by its cells (just like how someone who has been drinking alcohol all night long needs to rest before driving home). You might not realize it right away but eventually this will lead to increased appetite throughout each day since our brains think we need fuel constantly!

Sugar can increase anxiety and depression

Sugar can cause anxiety, depression and mood swings. It can also cause a lack of focus and fatigue.

Sugar is linked to a lack of sleep, headaches and digestive issues such as gas and bloating that may result in an upset stomach.

Sugar can hurt your heart

Sugar can increase your risk of heart disease, and it's a contributing factor to many other health conditions as well. In fact, a recent study found that people who consume more than 4 teaspoons (20 grams) of added sugar per day have double the risk of developing heart disease over those who eat less than 1 teaspoon (4 grams). The same study also revealed that people who ate lots of processed foods were more likely to be obese than those who didn't consume too much sugar or saturated fat.

Another study showed that eating too much fructose—a type of natural sugar found in fruit but not in other foods—was linked with an increased risk for hypertension or high blood pressure (hypertension). This condition occurs when there's too much fluid buildup in arterial walls; this excess fluid can cause damage if left unchecked over time since it puts pressure on nearby organs such as your brain and kidneys resulting into serious complications like stroke or kidney failure."

Sugar can make you addicted to it, just like drugs or alcohol

Sugar is a drug, just like alcohol and marijuana. Its addictive properties can cause you to crave more and more of it, just like drugs or alcohol do.

If you’re eating too much sugar, then your body will get used to it and start craving more of it—just like when people stop drinking their favorite alcoholic beverages because they have become accustomed to them over time. It’s also possible that this addiction could lead people who eat lots of sugary foods every day towards eating unhealthy foods instead (like fast food), which can make them feel ill if they don't take care not doing so in order not becoming ill themselves!

Eating less sugar can have amazing effects on your body and mind!

It's important to note that even if you don't have any symptoms yet—and even if things seem fine now—the damage caused by chronic inflammation may lead directly back into these issues later down the line!

Sugar has taken over our lives, and we should make a concerted effort to fight it. We must begin to educate ourselves on the harmful effects of sugar and what we can do about it. You don’t have to give up dessert entirely, but you do need to be aware of how much sugar is in your favorite foods so they don’t become an addiction that takes over your life! 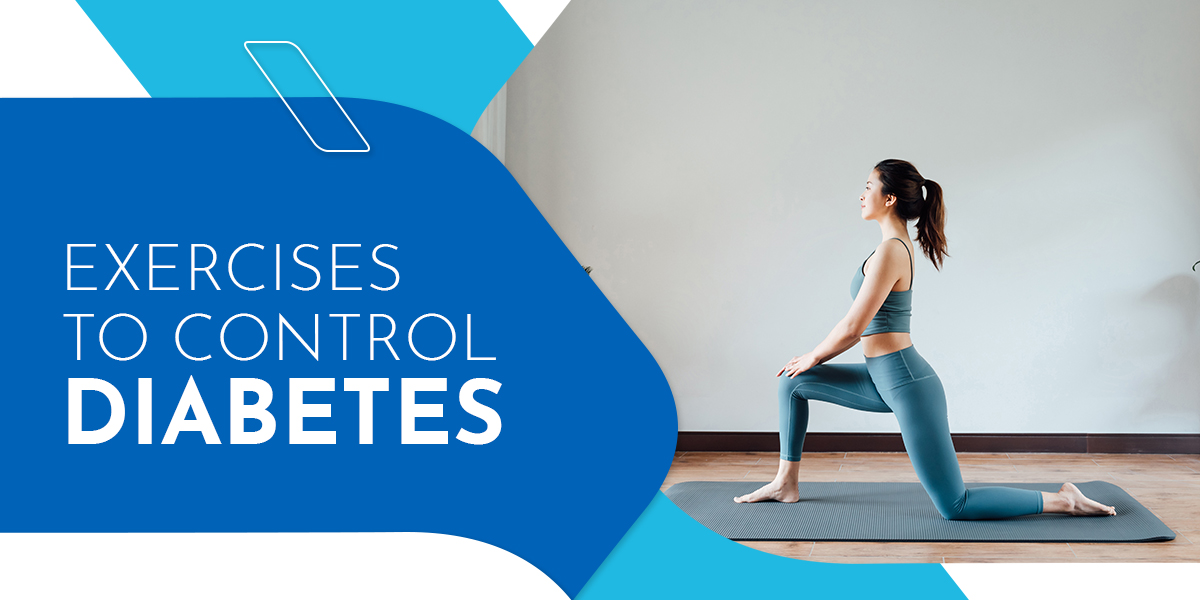 Having Diabetes? These Exercises Can Help You How to Create a Fitness Plan You Actually Enjoy 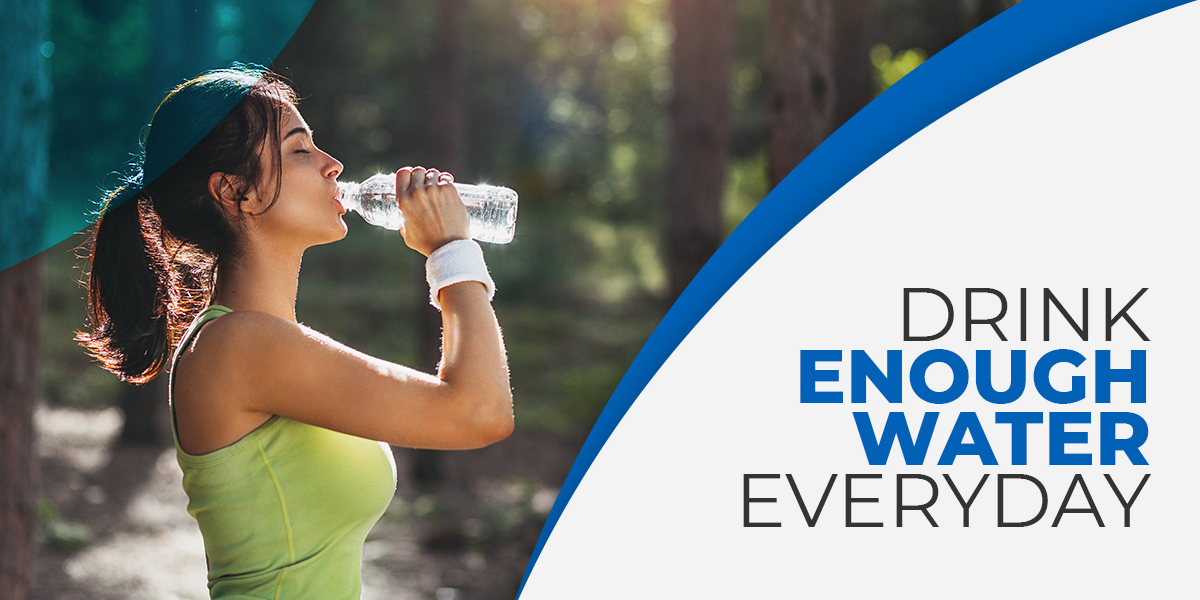 What Will Happen If You don't Drink Enough Water Everyday? 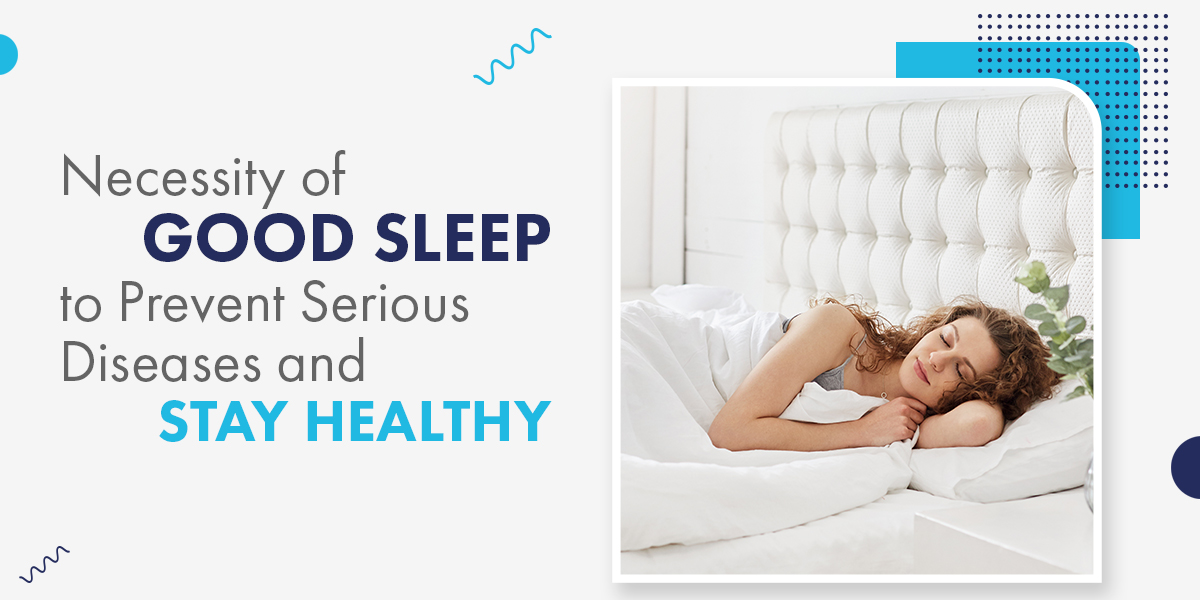 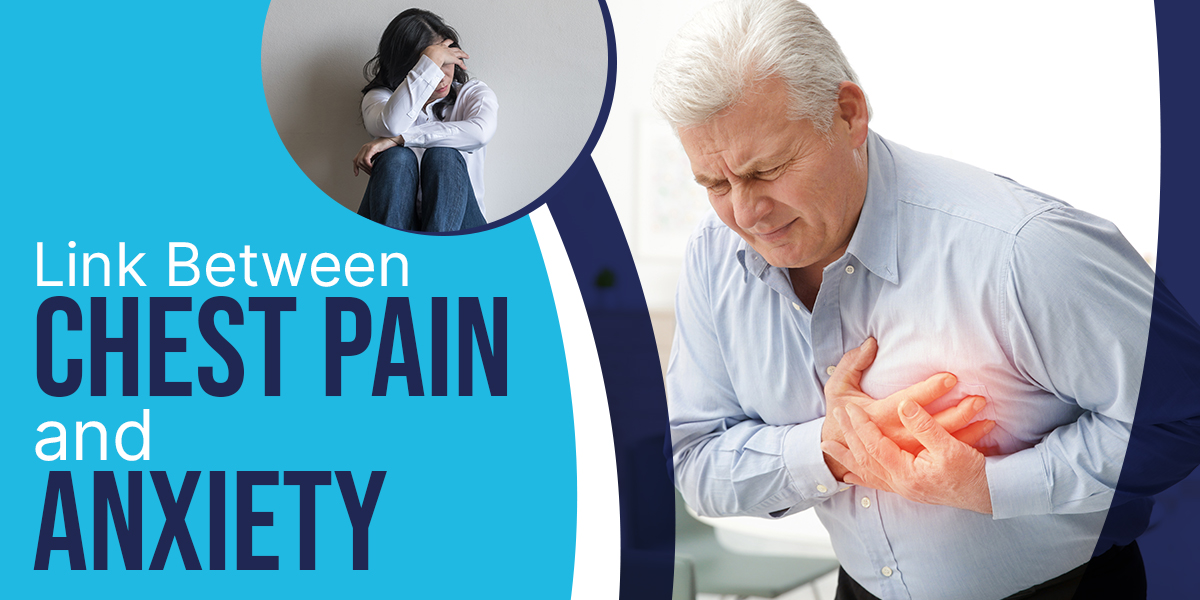 Chest Pain And Anxiety: Is There Any Link?